Leopold Zunz (1794–1886) founded the discipline of Jewish Studies (Wissenschaft des Judentums) and produced its first great body of scholarly work, but his scholarship was never an end in itself. Rather, he forged it as a weapon in the fight for emancipation, with unambiguous political implications. Ismar Schorsch (Jewish Theological Seminary) discusses Zunz’s scholarly and political legacy at the opening of a new exhibition focused on Zunz in the Smart Gallery at the Center for Jewish History.

Leopold Zunz: Creativity in Adversity will be available for purchase at this event.

About the Speaker
Ismar Schorsch is chancellor emeritus of The Jewish Theological Seminary and Rabbi Herman Abramovitz Distinguished Service Professor of Jewish History. He received the Leo Baeck Medal in 2015. Since retiring as chancellor in 2006, Dr. Schorsch has returned to his first love: the life of the mind and serious scholarship. His most recent book Leopold Zunz: Creativity in Adversity was published by the University of Pennsylvania Press in 2017.

Previously he had authored Canon Without Closure (March 2007, Aviv Press), a wide-ranging collection of Torah commentaries written during his tenure as chancellor. In 2004, he published a two-volume collection of the articles and essays written while chancellor titled Polarities in Balance; and in 1995, he published The Sacred Cluster: The Core Values of Conservative Judaism, a highly acclaimed monograph outlining the seven fundamental tenets of the Movement. In Feburary 2018, Professor Schorsch was awarded the Moses Mendelsohn Prize by the city of Dessau, Germany. 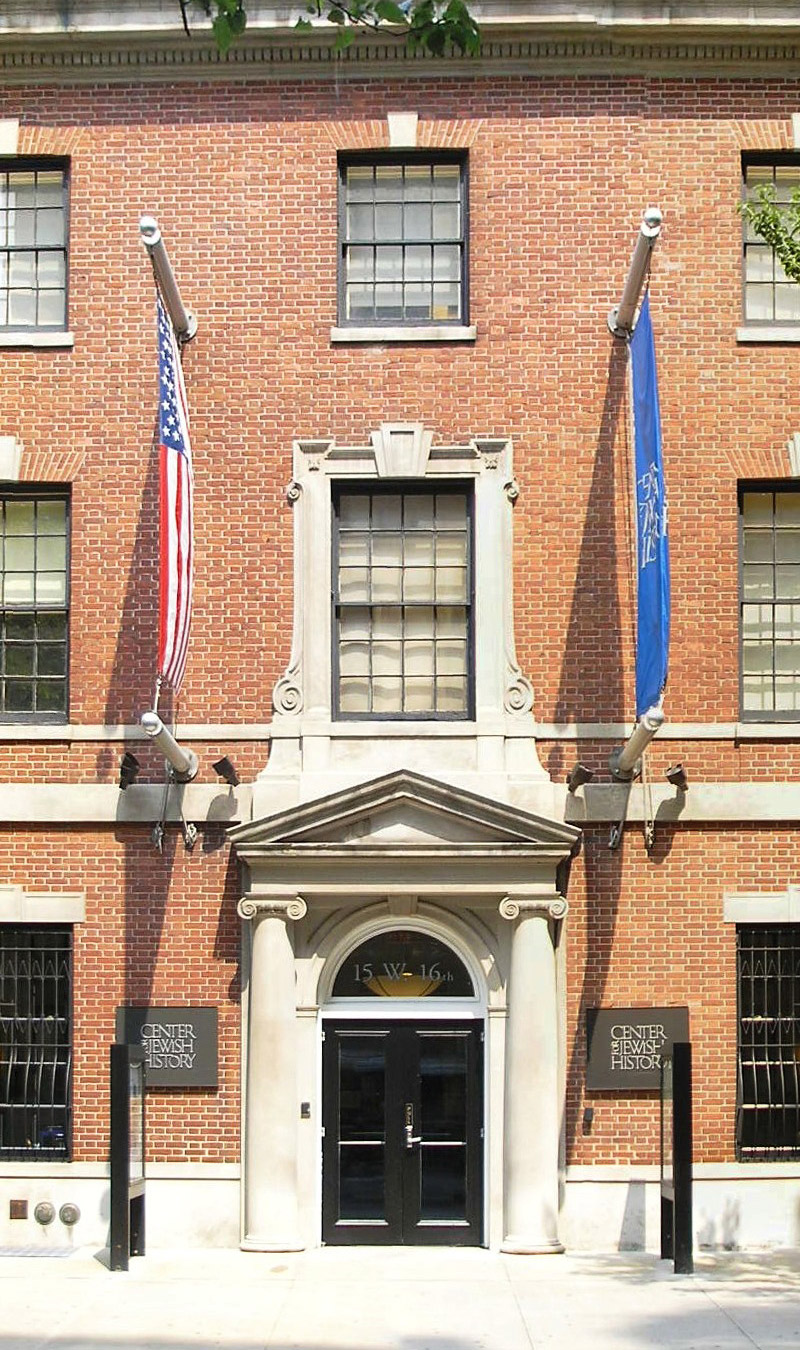